It's also the year with the most changes.

What remains unchanged is that there are still so many customers and friends around,

Gratitude has always been helped by distinguished people.

Continue to make efforts in the new year

Looking forward to the future, our company will make further progress,

Determined to bring Ruilong to the world;

Review of Ruilong drilling tools in 2019

Ruilong drilling tools May 1st TravelOn May 2, 2019, the annual trip held by Ruilong drilling tool company officially ended. Thank the company for providing us with this opportunity to go out and play. It not only exercises the body, but also cultivates the sentiment. Enjoy the axe of nature.

Ruilong drilling tools destination is qibugou tourist scenic spot, with the air temperature of 20 ℃ to 23 ℃, which is sunny and a good weather for traveling.

The new Kuznetsk area is located in the south of the Kuznetsk basin in western Siberia, where the tomu River and its tributaries, the ABA River and the kangdoma River, converge. It was built as a fortress in 1617. There is abundant coal around. In 1929, with the construction of large-scale iron and steel plants and the development of coal fields, it became one of the largest heavy industrial cities in the eastern region. The main industries are steel, coal, machinery manufacturing (mining machinery and railway vehicles), coke chemical industry.

There are Kuznetsk steel company and West Siberia steel plant. In the early 1980s, 10.5 million tons of iron and 13 million tons of steel were produced. There are also aluminum smelting, building materials industry and so on. There are large thermal power stations in MAEs infrastructure in the east of the city. Metallurgical Research and design center in eastern Russia.

In 2020, don't forget the original intention and strive to move forward

We are all trying to run.

We are all dreamers,

Scan the QR code to read on your phone 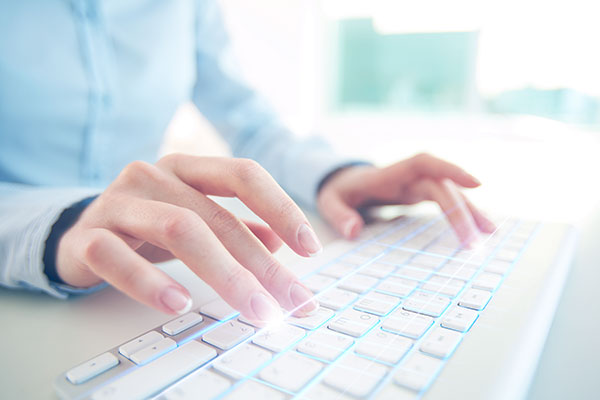 No matter if you have any questions about the product, you can leave us a message and we will arrange a professional team to respond to you!